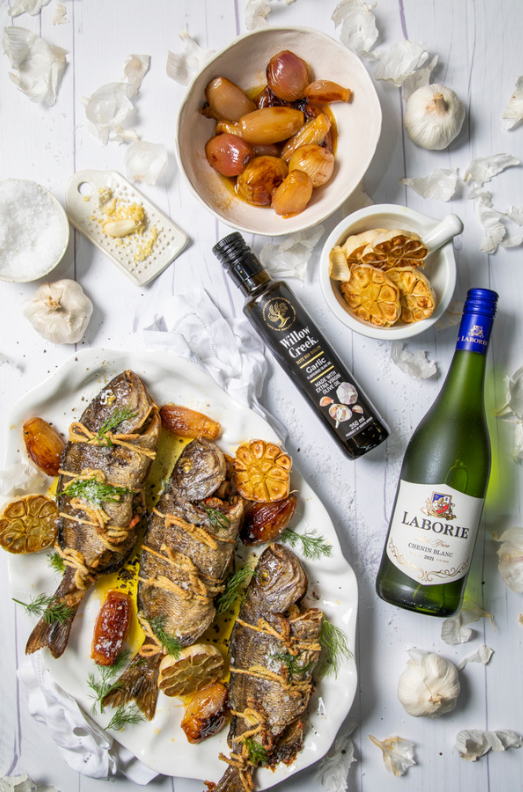 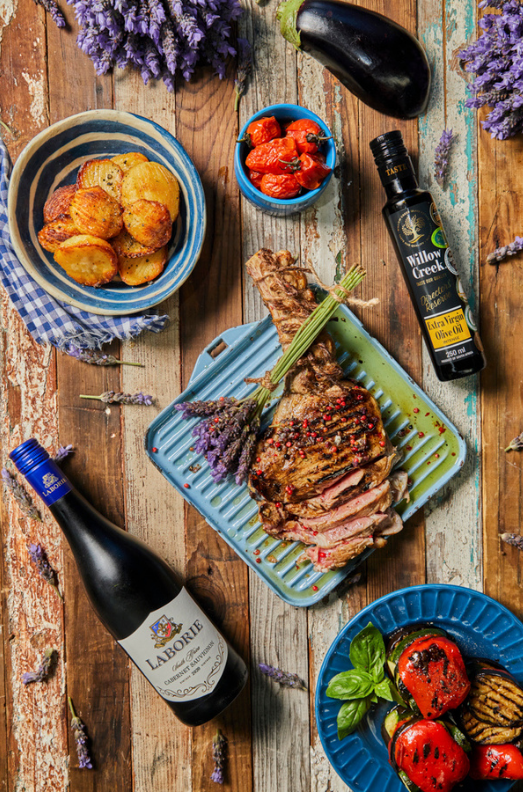 I remember the first day I met Chef Mynhardt Joubert. He cooked me a hearty countryside meal many cabbages ago in his restaurant Bar Bar Black Sheep in Riebeeck Kasteel.

Today, this talented individual is one of our country’s most respected and loved food personalities, embracing food like no other chef I know. So many more food tales uncovered as I had the privilege to journey along in his career. Seated at many a table where Mynhardt was responsible for creating a spectacle of beautiful food and wine events, I admired how he transformed every event into a unique occasion. With his efficient team, everything from a two to a five-course food experience poised in the most beautiful, creative, and magical settings at his Station Street Kitchen – complete with so much generosity and finesse. 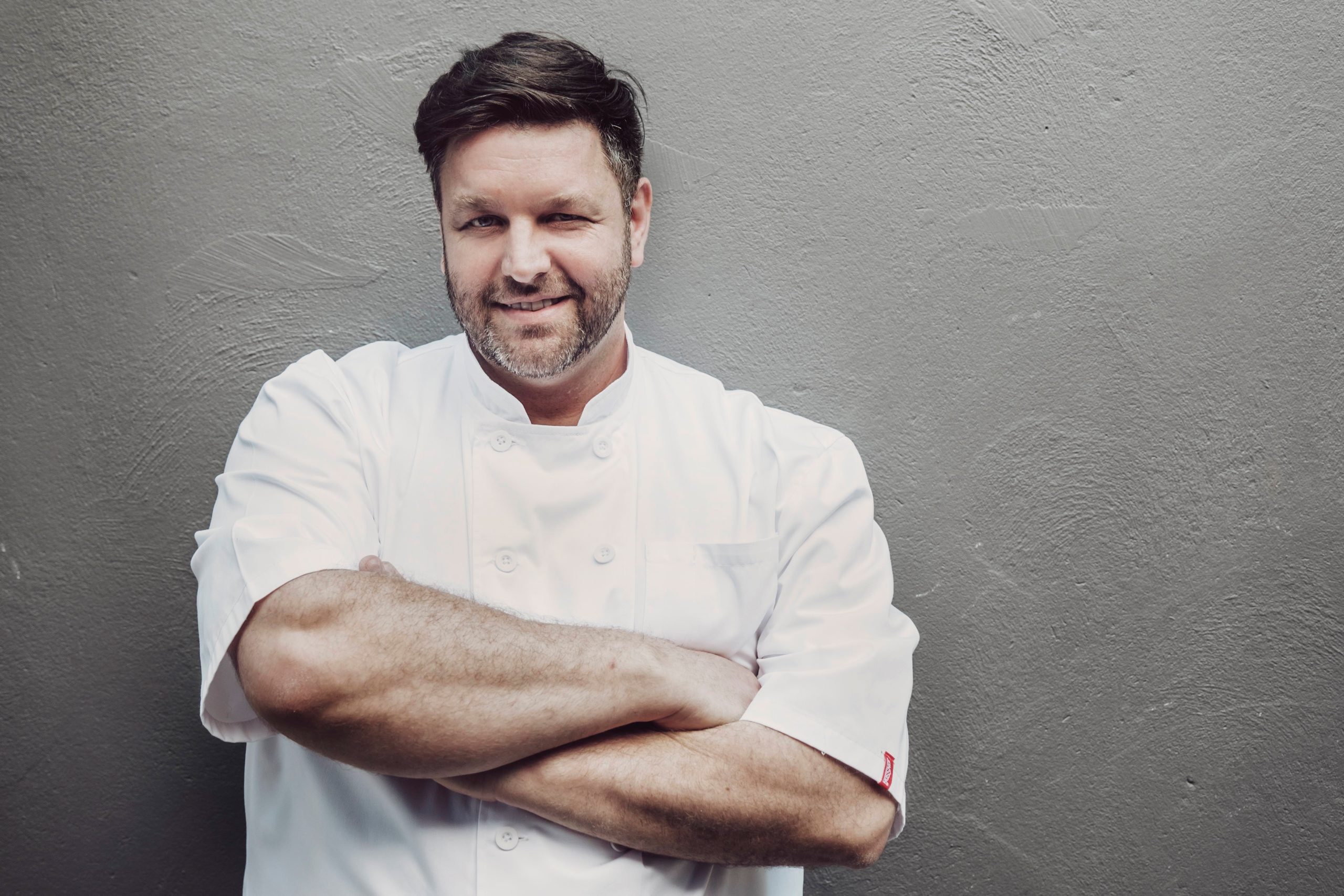 All the above played off like a fairy tale in his rooftop kitchen, 24 Stasie Street in Paarl. In Autumn, he would cover the floor with the season’s fallen leaves, and at Christmas time, his table would light up with vine weaved reindeer set amongst a sea of lights and candles. The house itself is a tapestry of art and collectables, creating a warm space for guests to be seated at a long table in his kitchen. The walls are adorned with photos of his family and his days as a performing artist; only now his kitchen is the stage from where he delivers the most memorable performances.

While Chef Mynhardt met Anton Espost in Riebeek Kasteel, who was instrumental in making Bar Bar Black Sheep happen, Anton’s sister, the much-loved food personality Errieda Du Toit, became my friend. Back in Somerset West, their late bother, Theo Espost, became another friend in food as this always-happy grocer and proprietor of the Lion Square Spar. He inspired me to cook rabbit for the first time, and my general bread and milk run to his shop was never complete without being gifted with a new exotic ingredient. 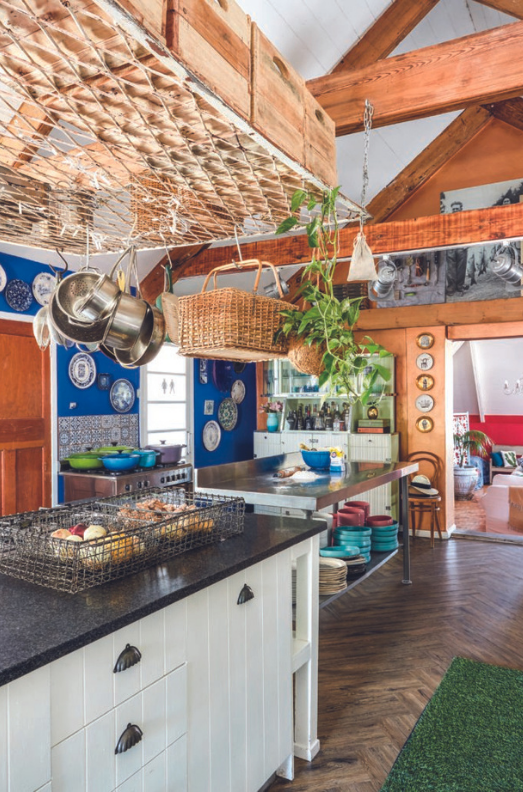 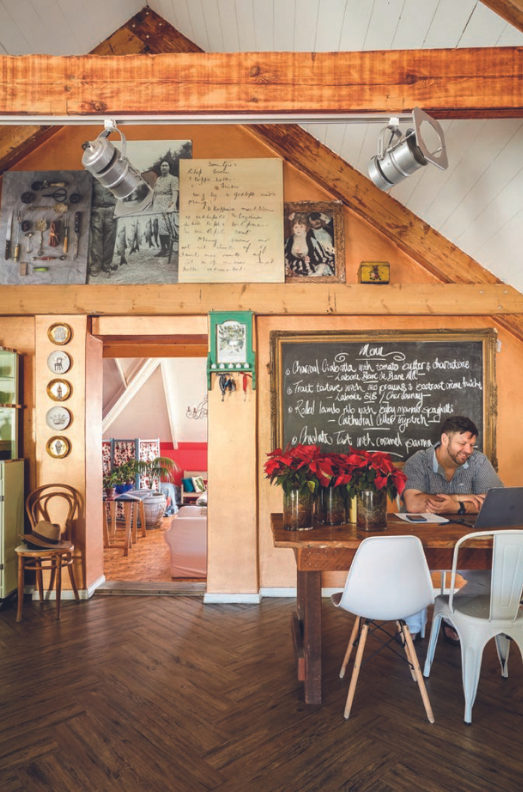 While all this happened on parallel levels, food and wine journeys always finish full circle. When Georgio and I finally tied the knot at Hamilton Russell Vineyards in August, Mynhardt was there with the most beautiful trio of wedding cakes, setting it up with gold leaf and shimmering macaroon trimmings. Our guests were sent home with homemade pickles, pesto’s, cold meats, roasted nuts, fresh ciabatta and Olive Oil from Willowcreek.

Christmas is less than three months away, and if you are Christmas cake fatigued, Mynhardt’s version will light up your faith again. Packed with so much goodness, you will think you bought a rock in a pretty box. Hands down the best Christmas cake I’ve ever had, and I am not saying that because Mynhardt is my friend. He doesn’t know shortcuts and half-hearted efforts. His heart and soul are the magic ingredients in everything he does. You can tell by the smile on people’s faces leaving his kitchen. 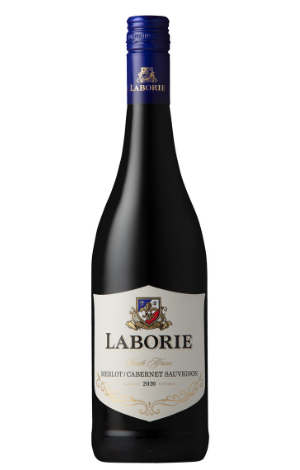 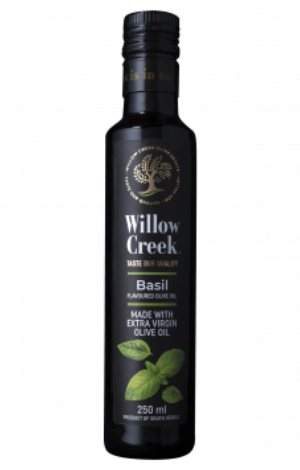 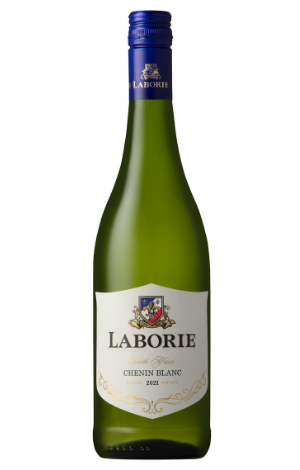 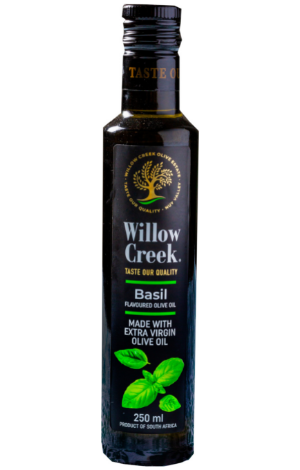 Station Street Kitchen is open for group bookings of 10 to 30 people – perfect for a birthday celebration of end of year festive luncheon. Yes, I promote him with an open heart as I know nobody leaves his table untouched by his rich talent and unique rendition of South African produce.

Now it is your turn to be blessed with a Date Night a la Mynhardt hamper. All you need to do is share your favourite date night food and wine pairing on instagram and Facebook, tagging your favourite wine estate and the following:

Georgio, Mynhardt and I will pick the perfect paring and reward two lucky couples with a date night hamper of delicious goodies.

To have your wine featured and reviewed, please contact us.